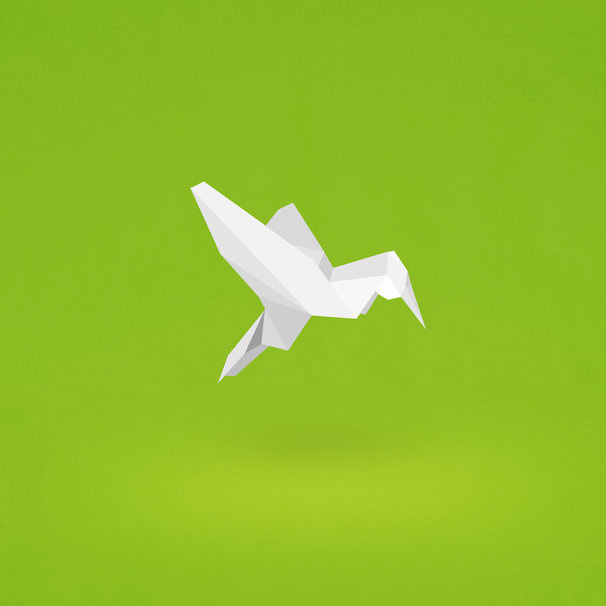 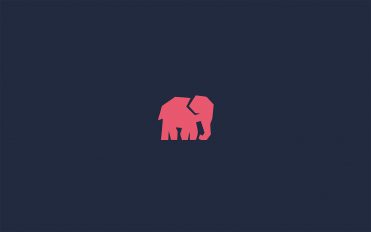 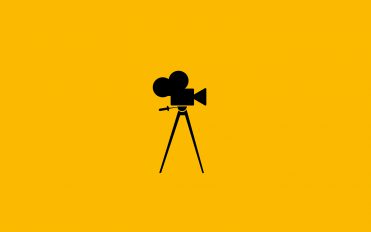 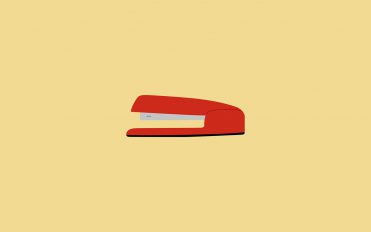 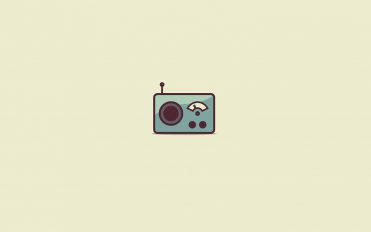 Origami is the art of paper folding

OR HOW TO MAKE IT LOOK BETTER

Origami ( from ori meaning “folding”, and kami meaning “paper” (kami changes to gami due to rendaku)) is the art of paper folding, which is often associated with Japanese culture. In modern usage, the word “origami” is used as an inclusive term for all folding practices, regardless of their culture of origin.

The goal is to transform a flat sheet square of paper into a finished sculpture through folding and sculpting techniques. Modern origami practitioners generally discourage the use of cuts, glue, or markings on the paper.

Origami folders often use the Japanese word kirigami to refer to designs which use cuts, although cutting is more characteristic of Chinese papercrafts.

“The artist is a receptacle for emotions that come from all over the place: from the sky, from the earth, from a scrap of paper, from a passing shape, from a spider’s web.”Pablo Picasso